NFT meme - famous memes are now worth a fortune

NFTs have now enabled the original photographers and artists of these images to monetize the incredible exposure of these famous memes. 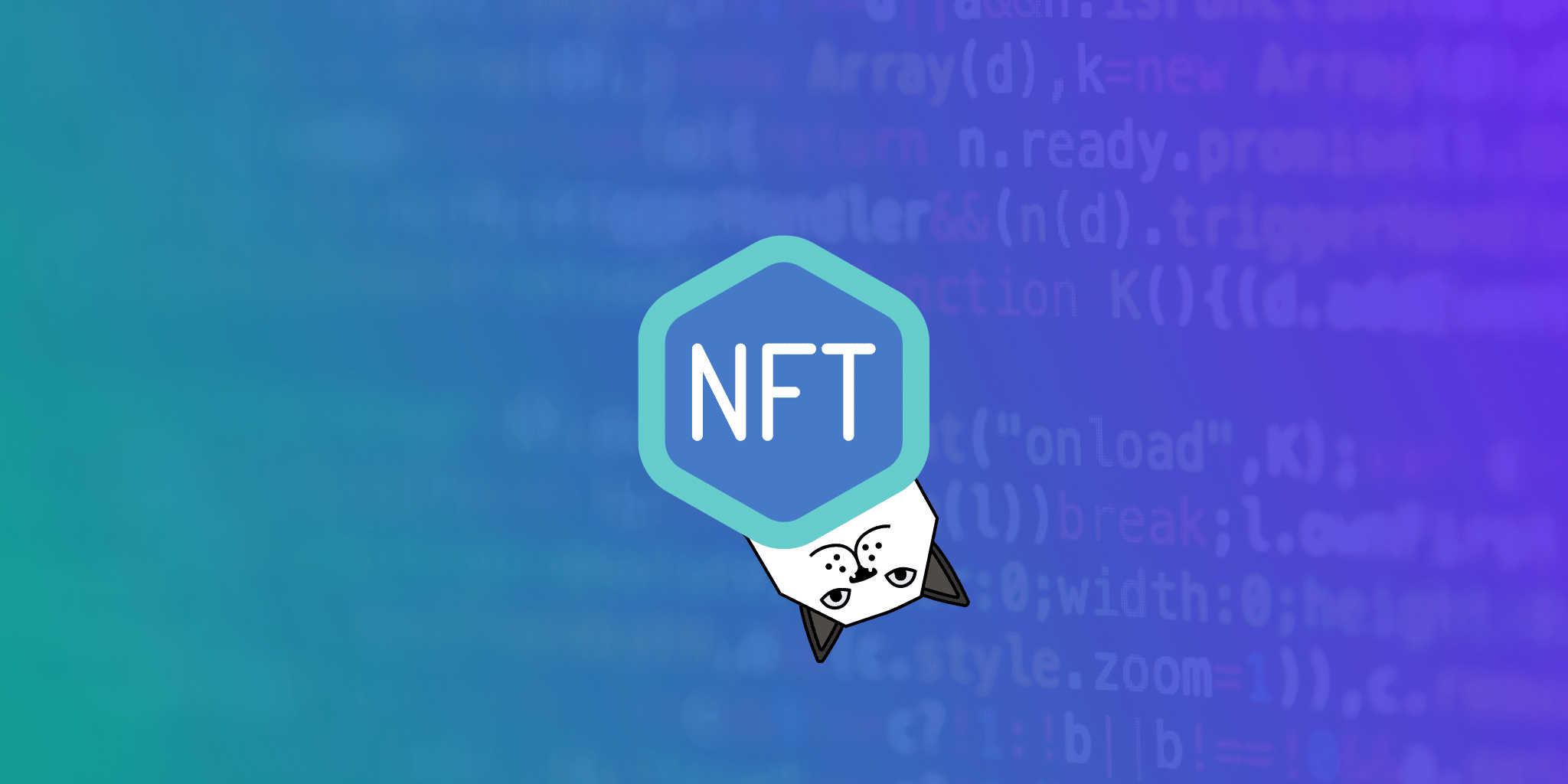 Anyone who spends time online or on social media recognizes some of the most famous memes on the internet. A fist pumping baby or smirking Shiba Inu dog, recycled thousands of times with different catchphrases.

NFTs and memes were meant for each other

Before NFTs existed, it was difficult to assess ownership and set a price for digital assets. That’s why up until recently, while memes were entertaining, financially they were worthless. But an NFT is a unique digital asset, with a verified owner and proof of authenticity, thus enabling the monetization of memes, and some people are cashing in big. Sometimes over a decade after their meme was first created. Here are 5 famous examples.

The photograph of 11 month old Sammy’s triumphant and determined fist pup has been a meme for success and perseverance since it was first photographed back in 2007. Nearly 15 years later, Laney Griners, the mother who took the photo, cashed in for a cool 15 Ethereum (around $35,000) by selling the meme as an NFT. 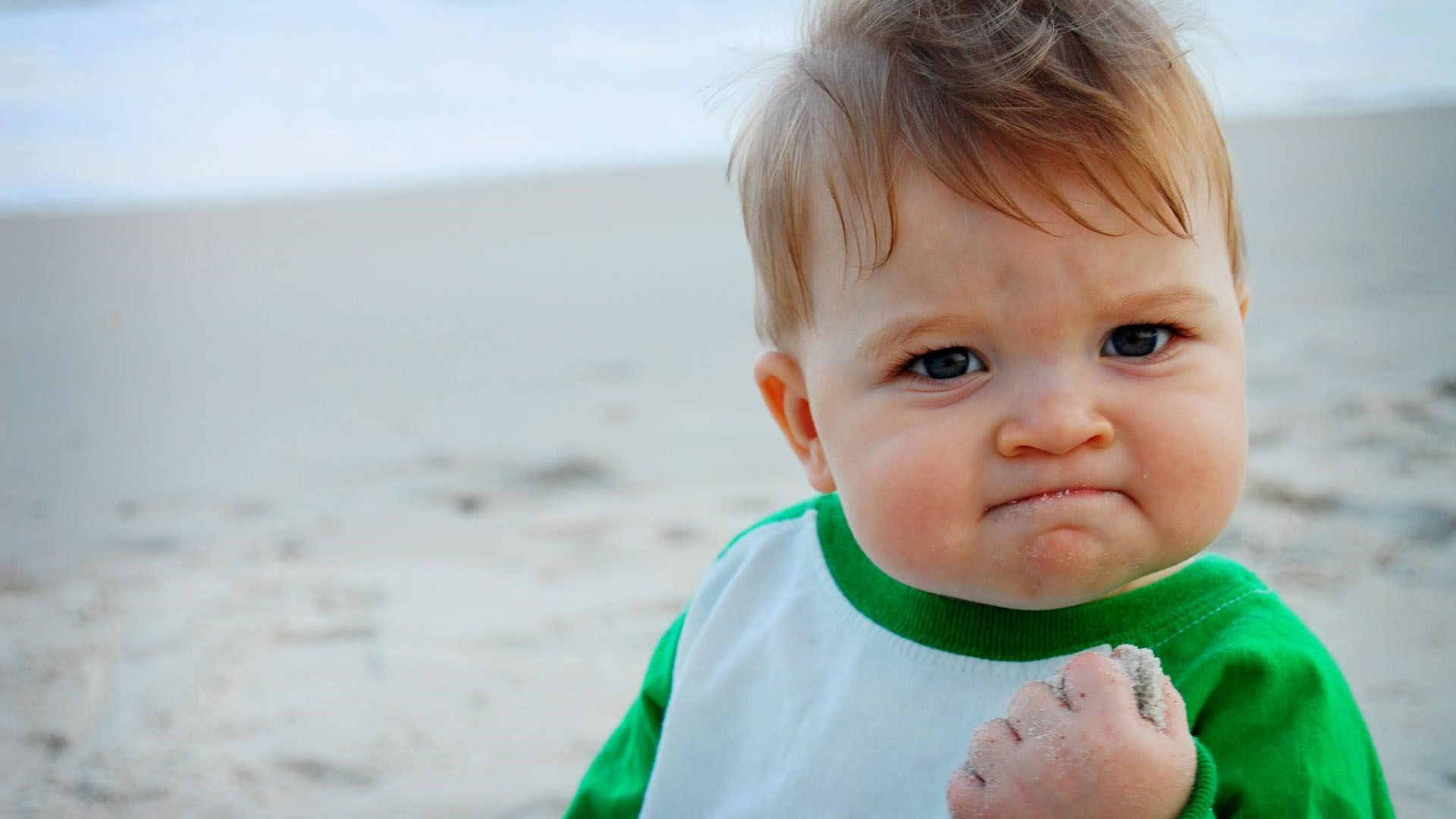 The fluffy cat Tarder Sauce has been amusing online users since 2012 with her disdainful and unimpressed expression, now known as the Grumpy Cat meme. Grumpy cat even received her own wax statue at Madame Tussaud’s. Her owner took advantage of the NFT craze back in 2021 to sell an NFT meme of Grumpy Cat for over $100,000 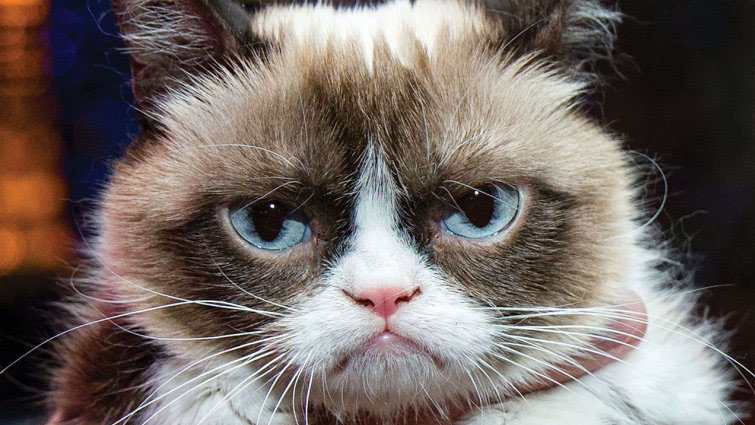 It’s not just photograph memes that are selling for huge sums as NFTs. The hilarious and creepy video of Laina Morris , was submitted in a 2012 Justin Bieber fan contest to create a “Girlfriend” counterpart to his song “Boyfriend”. Morris’ cringe smile, non-blinking and themes of stalking and obsession in the song garnered over 20 million views on Youtube. Now infamous as the “Overly attached girlfriend” meme, also known by its acronym OAG, or the OAG stare.

In April 2021 Morris sold an “Overly attached girlfriend” NFT for over 400,000$ dollars. Her Wikipedia image shows her posing with the previous item on this list, Grumpy Cat.

Speaking of cats, the playful animation of Nyan Cat, also known as Pop Tart Cat, has been an internet meme since 2011, when it was set to a catchy music toon and placed on the internet by a youtuber. Creator Chris Toress celebrated the memes anniversary by selling a GIF of his famous creation as an NFT for over half a million dollars, showing that animation memes can also make a huge profit.

Torres has also sold other NFTs based on his famous meme, earning over $2.5 million.

The photo of the smirking Shiba Inu dog Kabosu is perhaps the most famous internet meme, driving the internet crazy ever since it first appeared in 2010. It has since sparked two successful cryptocurrencies: Dogecoin and Shiba Inu. While also the inspiration for NFT collections like the Doge Pound. Now it is also the most expensive NFT meme of all time: selling for a staggering sum of over 4 million! 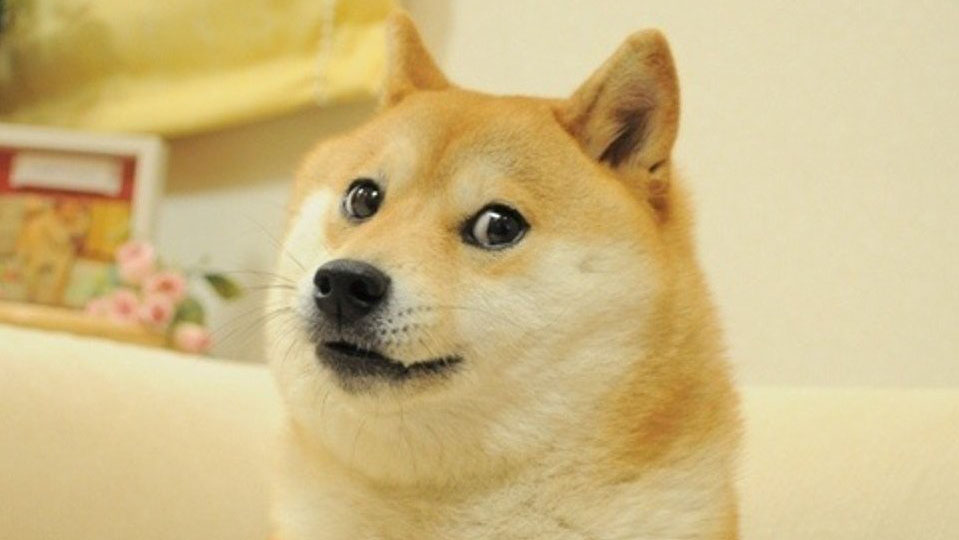 The NFT meme is one of many examples of how digital assets that are popular can now be monetized for large sums of money. The original owners of these memes, which are essentially online products consumed by millions of people, are now able to earn a portion of the revenue these memes create on the internet via their tremendous exposure.

What is an NFT of a meme?

Any meme has an original creator. Up until now there was no way for that creator profit from the meme they created. Now it is possible by making an NFT of that meme, be it a photo, animation or video, and then selling that NFT on a marketplace for profit. 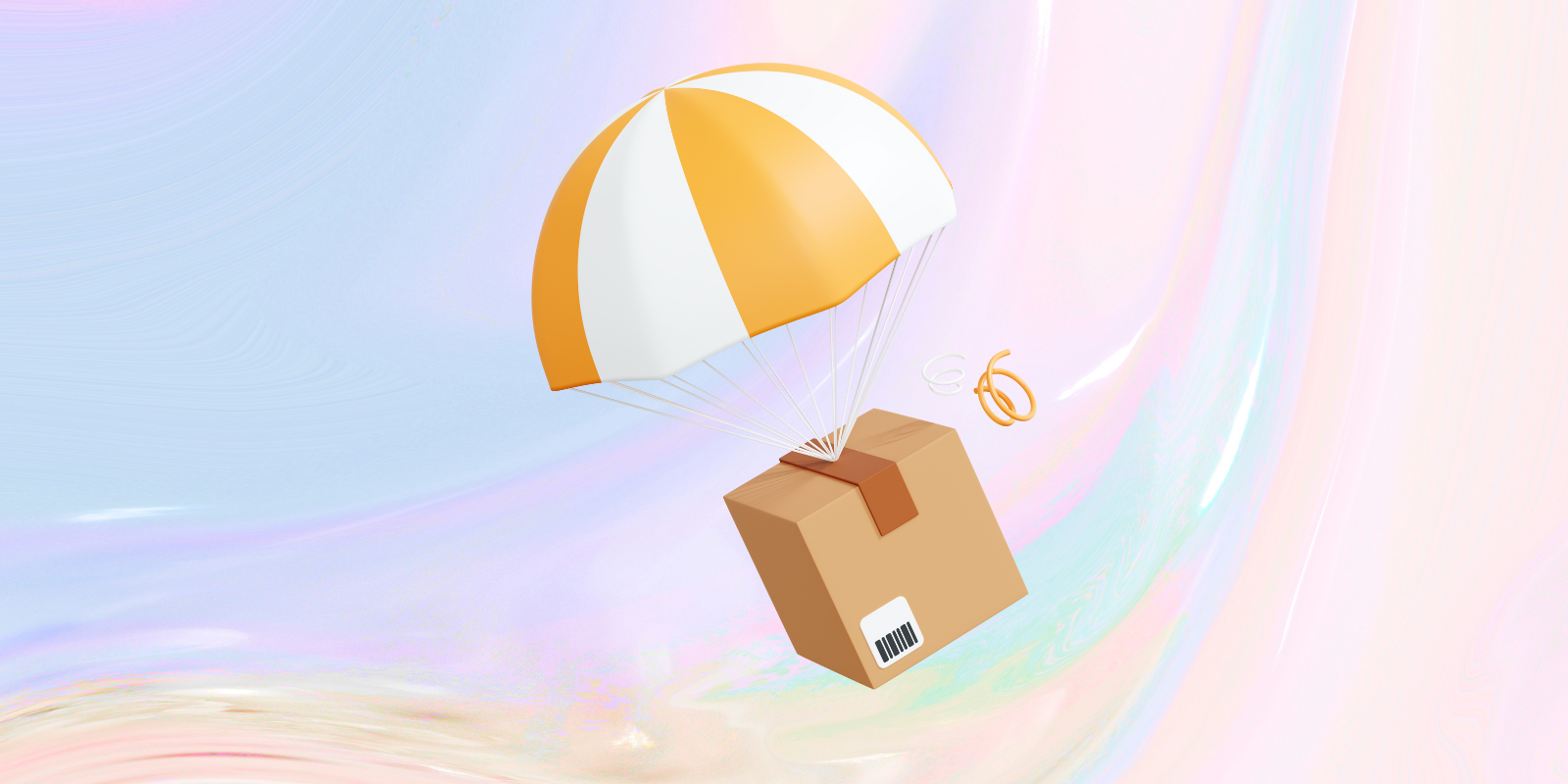 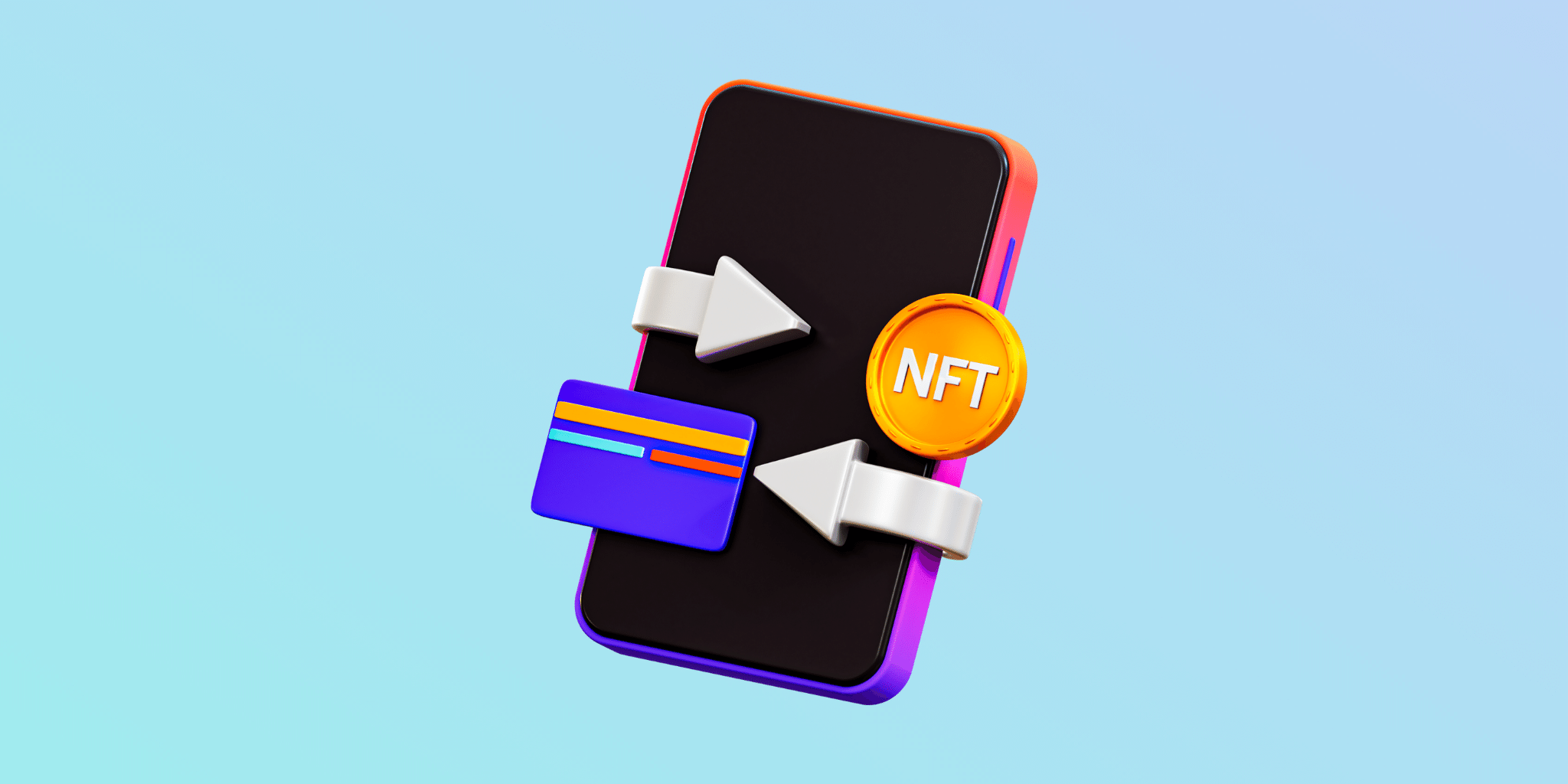 NFT Tickets Are Poised To Revolutionize The Ticketing Industry

In the NFT ticketing system, NFTs from a unique collection, created specifically for an upcoming event, replace the standard entry ticket. 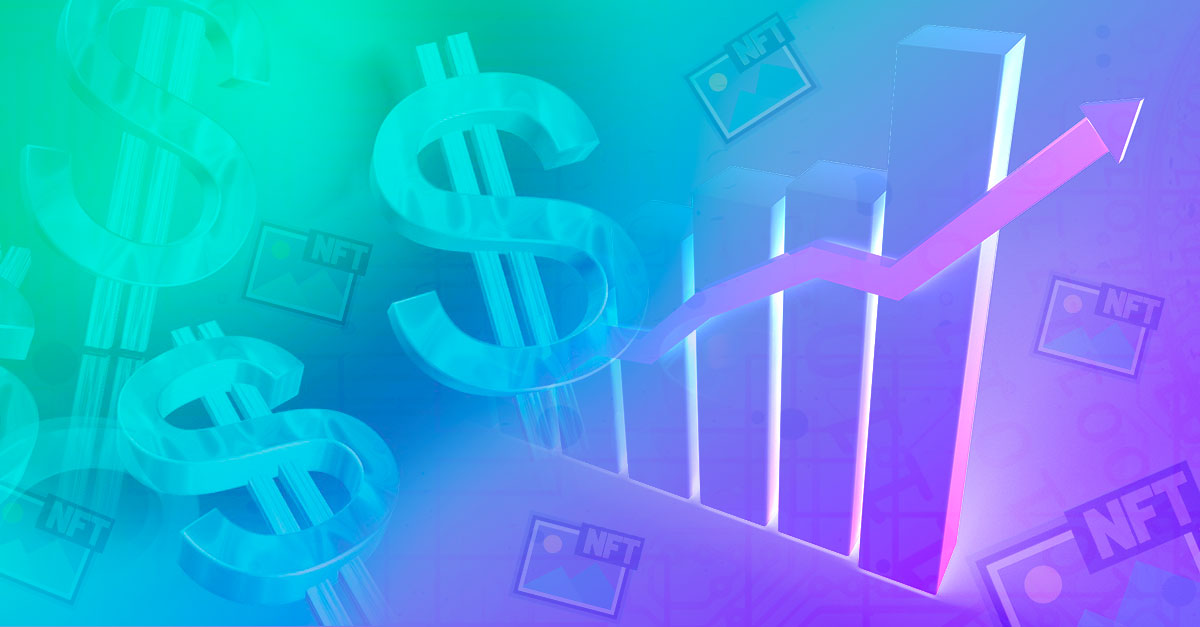 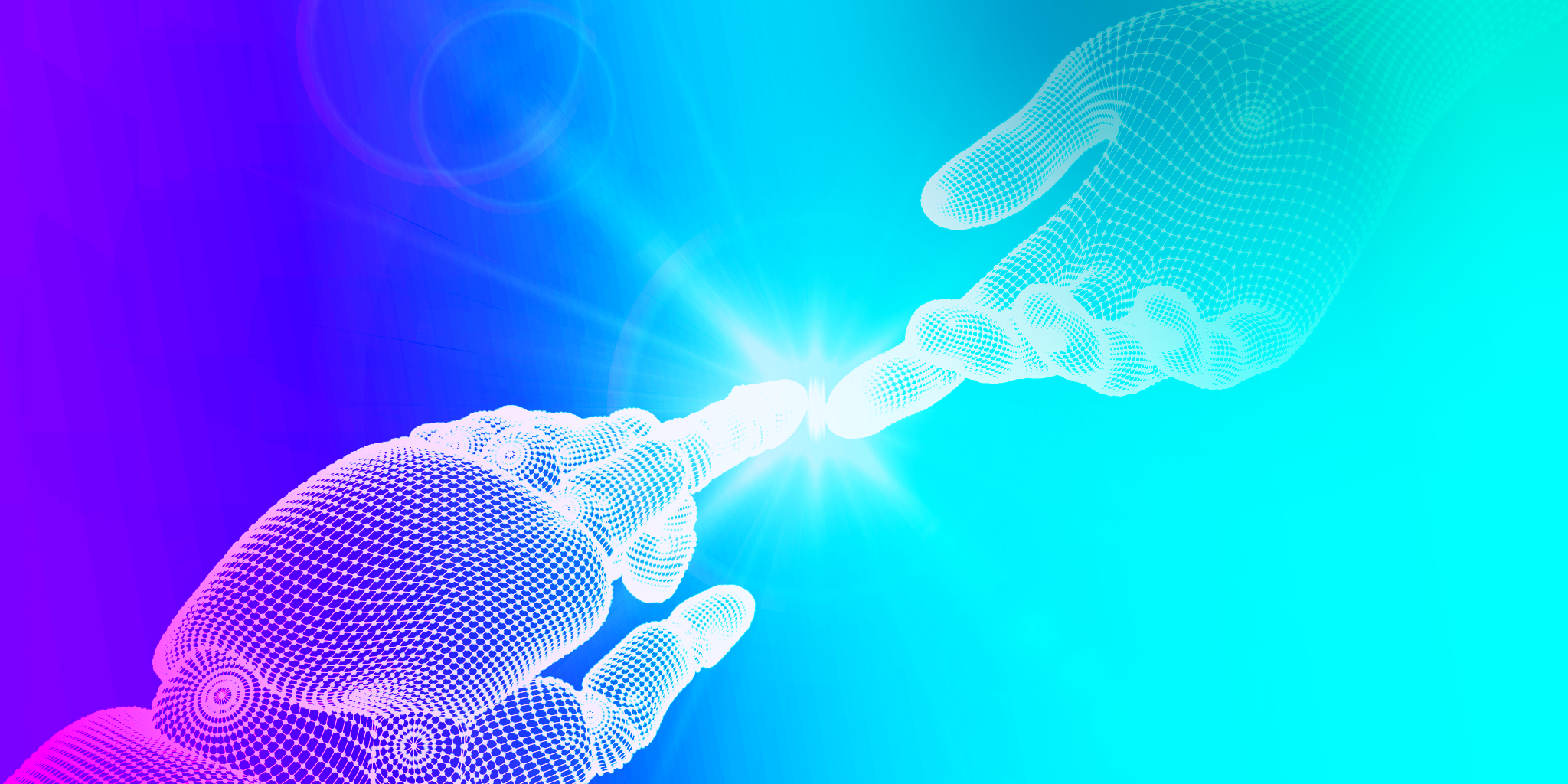 Many people have been talking about NFTs and digital art and NFT art collections, Below we will explain what a physical NFT is and investigate the idea of converting and selling physical art into NFTs and whether there is use in doing so. 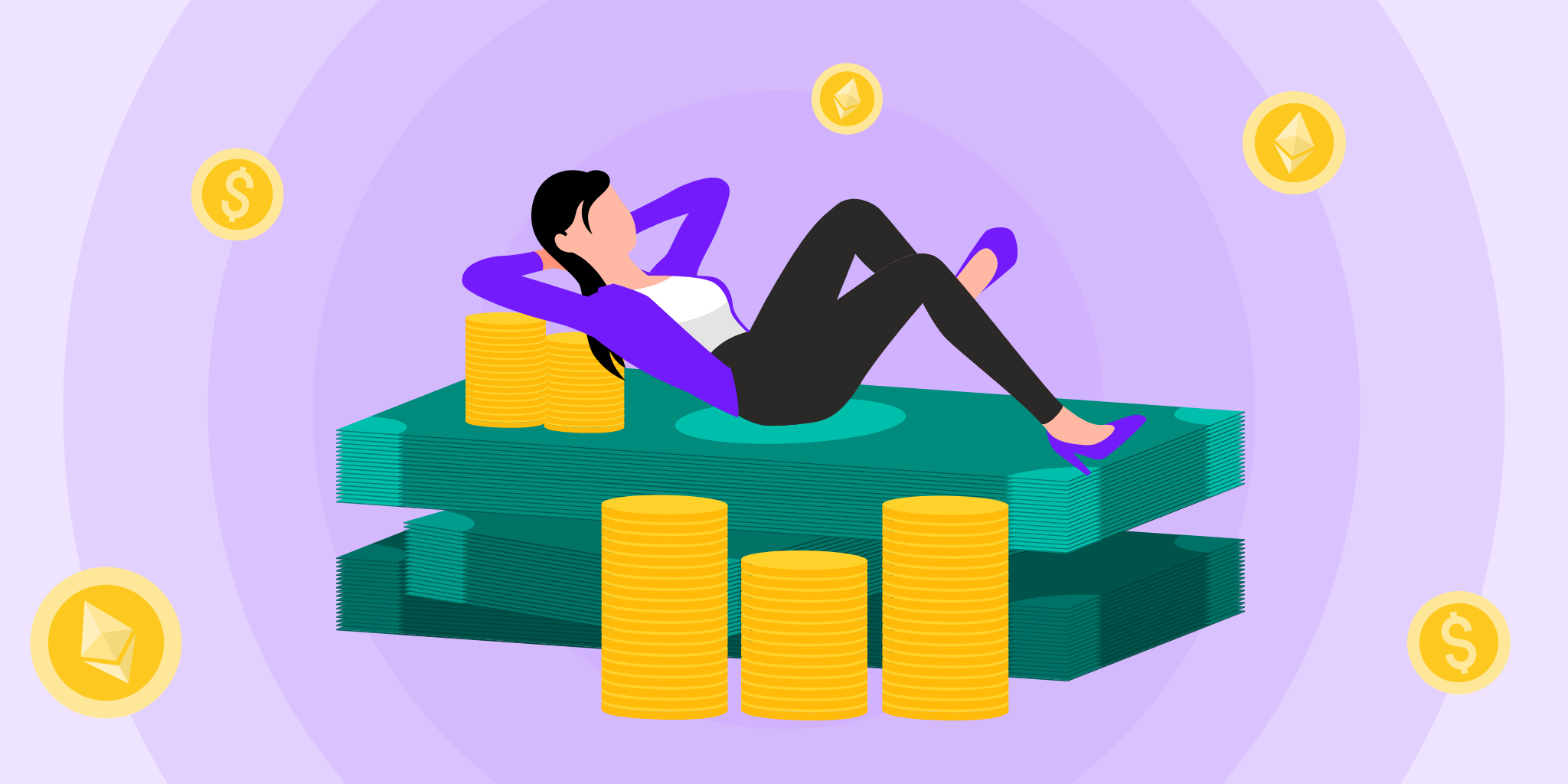 How To Earn Passive Income With NFT 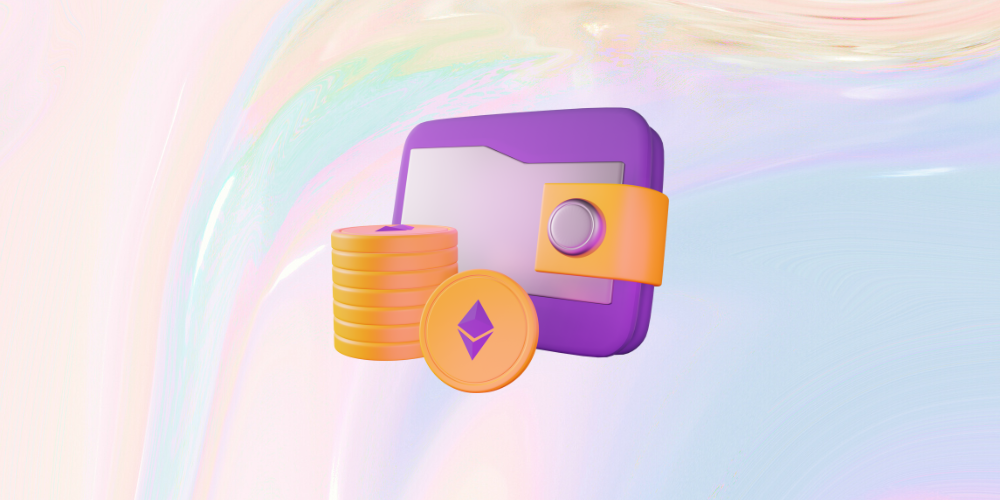 How Do I Open a Web3 Wallet?

Web3, is what many believe to be the future of the internet. In some areas Web3 already has evolved, such as with NFTs and DeFi, where blockchain technology allows for a decentralised ecosystem that exists on the blockchain and more security as all is registered on the blockchain. There are many terms and things to understand but to get started in taking part in the Web3 economy you will need a crypto wallet. Below you will find a guide on how to open such a wallet and get started in Web3.